Build, Test and Deploy your Laravel Vapor app with Docker and GitLab CI/CD 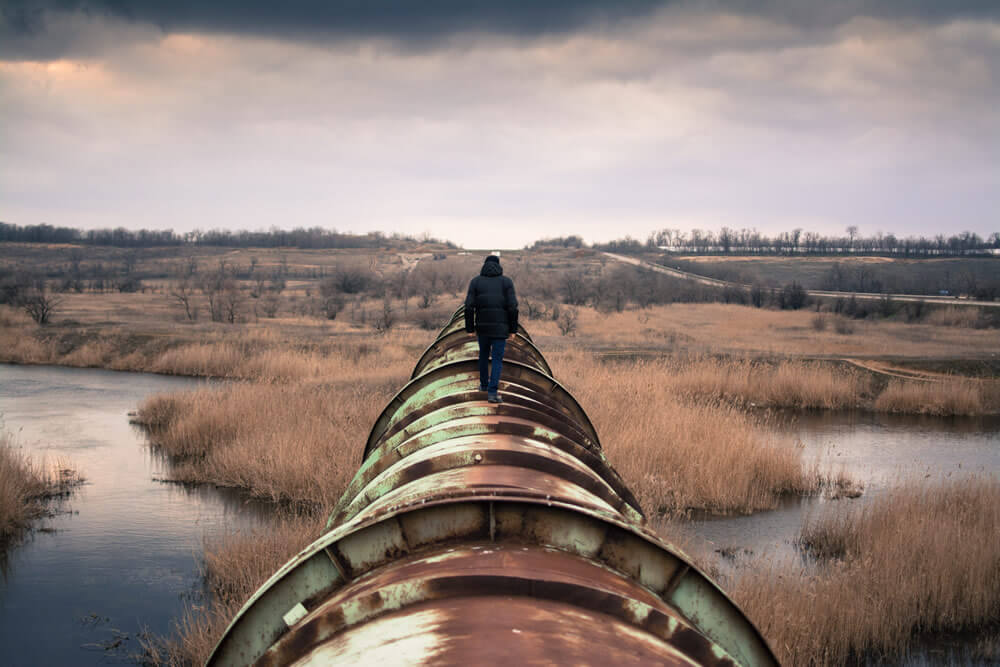 GitLab has offered CI/CD as part of its service for a few years now, but it is only recently that I have come to utilise its full potential for building a custom docker image that is used in both testing and deployment.

Docker is great for maintaining a consistent development environment across multiple machines, developers and environments. Docker can even be used to host apps on production and staging environments too making for a truly consistent environment. For this post I will focus on setting up docker containers for use with Laravel Vapor in local development and for the CI/CD process.

First things first, we need a local development environment that we can use to run our Laravel App. With Docker, you create a container for each service. Eg; web server, database, runtime and any other services needed to run the app such as a cache.

First we will need a docker-compose.yml file in the root of our project to instruct Docker on the various containers we need to run our app. Here we will be using PHP 7.2, Nginx, MariaDB and Redis.

I will not go through all of this file in detail. But there are a few things to note here. First we have a bunch of variables that are being used in our docker-compose.yml, these are pulled from our projects .env file. Most of them will already be set by Laravel, but you will need to add APP_ID with a snake case version of your app name. Eg; my_project. I do this so that I have a unique and easily recognisable name for each project and container without the need to update this file in the future.

You will also need to update the DATABASE_HOST and REDIS_HOST values in your .env file to use their respective containers, which in this instance would be; my_project_db or my_project_cache instead of an ip address or localhost.

The web server and database are being exposed on their traditional ports. So to see the app you should only need to visit localhost in your browser. To access the database you should be able to login through a GUI on port 3306.

Next, you will notice that we’re not pulling images for PHP or NGINX. But instead giving a context to a relative path. This is telling Docker to use a Dockerfile to create the container.

I like to create a docker folder in the root of my app to hold the Dockerfiles needed to create any custom containers. Inside that I create a folder for each service.

This is my Dockerfile for PHP

Here I am pulling the latest image of PHP-fpm 7.2 and installing all of the necessary extensions to run and maintain the app. The PHP container is the only container used in our CI/CD process, which is why Node is needed for compiling our front-end assets during deployment.

The NGINX Dockerfile is fairly straightforward.

The only reason for using a custom Dockerfile here is so we can use our own config file, which I have placed in the same folder.

This is a common config for Laravel on NGINX, the only difference is we’re referencing our php-fpm container so that NGINX can send requests to it.

Now we have the Docker environment setup, in the root of our project we should be able to execute docker-compose up -d and the various containers will build and run. The first run will take a while as it needs to build everything from scratch, but subsequent calls will be much quicker.

Note: The -d is to tell docker to detach from your terminal so that you can use it for other things. You can omit this if you want to see the output, but cancelling out will also terminate the process.

Now if everything has gone to plan, we should have a local development environment and you should be able to see your app in action by visiting localhost in your browser.

GitLab CI/CD with PHPUnit and Vapor

If you’re already familiar with Vapor CLI you will know that you can build and deploy your app from the command line. But this can get a bit tedious and doesn’t lend itself well to a CI/CD process. Ideally, we want to be able to push our changes to our repo and automate the testing and deployment stage.

Let’s first create a .gitlab-ci.yml file in the root of our project with the stages we need.

Luckily, thanks to our previous efforts above with Docker and the efforts of GitLab CI/CD, our build process is already done! The build stage will create our custom PHP-fpm Docker image, tag it as the latest image and store it for later use. There is nothing we need to do here and our image will be used for both testing and deployment. Even better, if you need to make any changes to the Dockerfile in the future, it will build a fresh image for us and use that before any other stage.

The next stage is testing, this will use our PHP-fpm image from the build stage, setup the app and run our projects tests. Again, not much to do here, if you’re using the standard Laravel setup for your unit tests everything should run as expected. However, we do not have a database container running, so if you have any tests that use the db you will need to make sure that your phpunit.xml is configured to use sqlite.

I also like to run tests that use the db in memory as it tends to be a bit faster.

Finally, if our tests have passed we’re ready to deploy our branch to Vapor. But before we can do that, we will need to set our Vapor API key in GitLab so that Vapor will allow the deployments from GitLab. Create your key in the Vapor UI and then in your GitLab repo under Settings > CI/CD > Variables, create a new variable called VAPOR_API_TOKEN with your newly created key as the value.

Now, whenever you push/merge into your develop or master branches, the pipeline will trigger, building a Docker image, test your codebase and deploy to either staging or production in Vapor!